This course has been prepared for people familiar with the Niagara N4 Workbench but wanting to learn about the capabilities of the iSMA-B-MAC36NL.

iSMA-B-MAC36NL is a compact Master Application Controller with built-in different types of I/O and operating in the Niagara Framework environment.

To allow IP connectivity there are 2x Fast Ethernet ports that can operate as two independent ports.

Built-in 1x RS485 can be used to expand the number of I/O by connecting iSMA-B-MINI or iSMA-B-MIX series I/O modules or to integrate with other subsystems.

There are two more hardware versions of the controller with the second RS485 port and M-Bus interface available.

iSMA-B-MAC36NL provides a rich graphical interface to be displayed on a standard Web browser or an external display connected to built-in HDMI and USB port (touchscreen support).

In this course, you will learn: 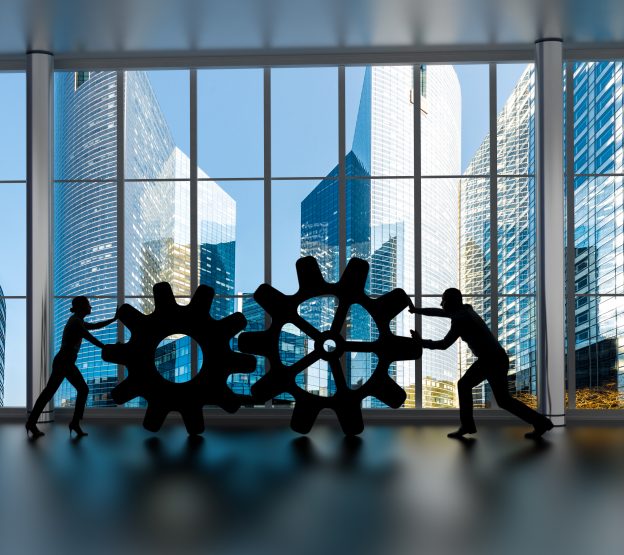